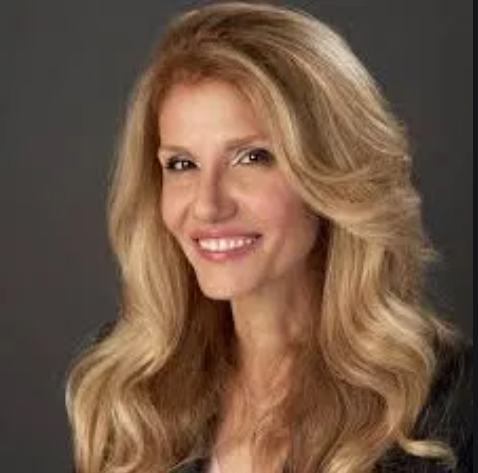 Azita Arvaniis General Manager of Rakuten Mobile in the Americas, building the business and overseeing its development, strategy, and deployment. Deploying the latest digital technologies including 5G, AI, IoT, cloud, and AR/VR, Arvani has created new businesses, developed products, and built partnerships for both established Fortune 500 companies as well as rapid-growth startups. Prior to Rakuten, Arvani served as Head of Innovation Partnering & Venture Management at Nokia. Arvani has also held senior leadership and advisory roles at Docomo, Xerox, and Upek (now part of Apple), among others.She serves on the Board of Directors for the Open RAN Policy Coalition on behalf of Rakuten Mobile.

You can find Azita Arvani speaking on...

Keynote: The Mobile Edge: How Telcos can Thrive in the Cloud