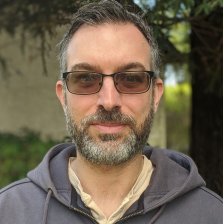 Marco Nicosia is a Product Manager for Tanzu Edge at VMware. He has been working with large-scale deployments since the 90s, starting at Inktomi, a Web search engine. He was an early technical leader in the PaaS industry while at Engine Yard, serving clients such as Groupon, New Relic and Bleacher Report. He was an early member of the Hadoop team at Yahoo!, and has worked on large sites including Walmart.com and Beats by Dre. Before Edge, he led VMWare Tanzu’s operational database efforts. Marco holds a degree in Cognitive Science from the University of California, Berkeley.

You can find Marco Nicosia speaking on...